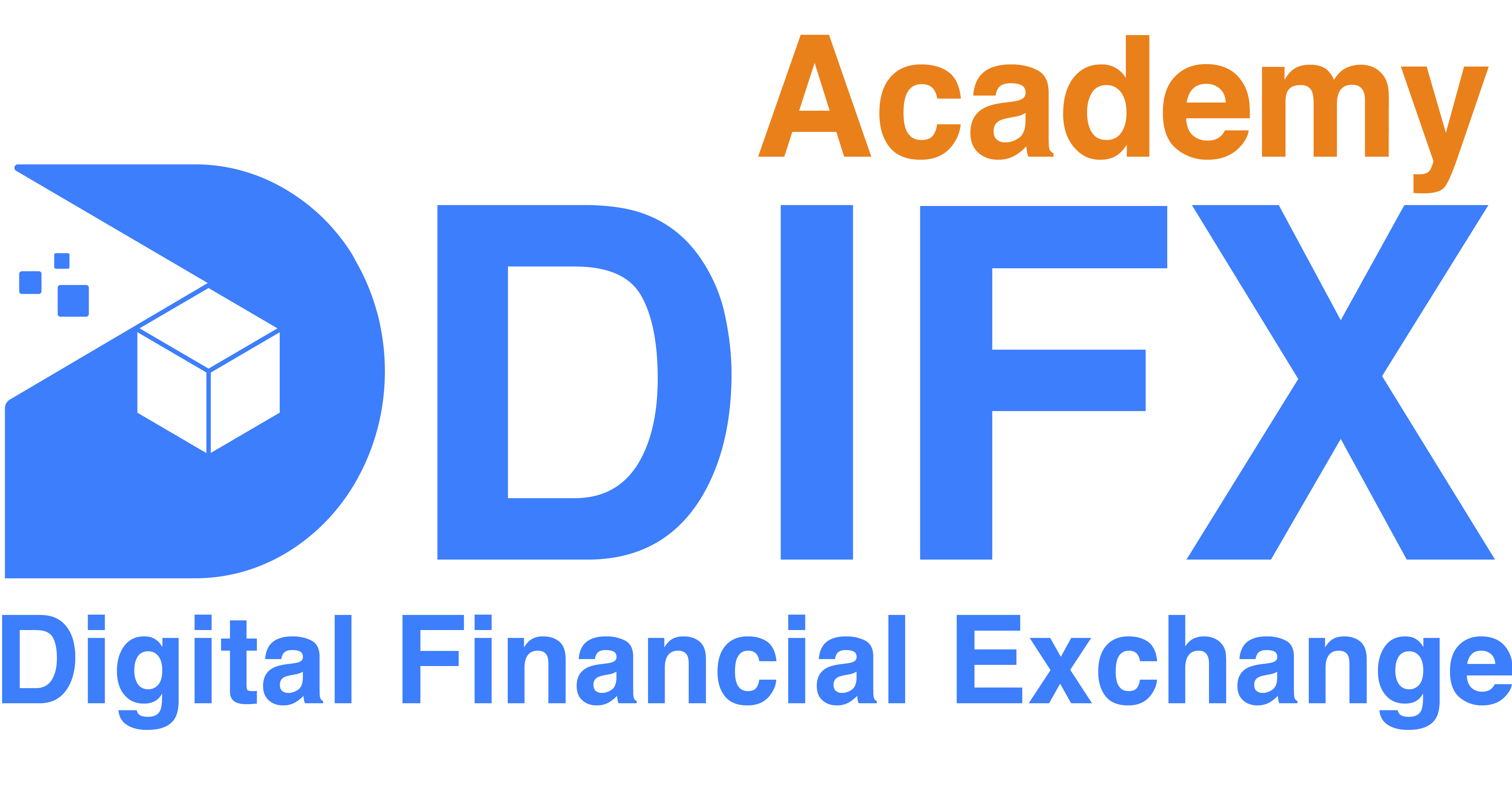 What is Litecoin (LTC)?

Launched on October 13, 2011, by Charlie Lee,  Litecoin is a cryptocurrency created to complete crypto transactions quickly and cheaply. It was developed using a copy of Bitcoin’s source code by creating a fork to improve on three main issues faced by the Bitcoin network: Speed, Scalability, and Centralization. Amongst many in the crypto community, Litecoin (LTC) is largely considered one of the first altcoins to exist.

Litecoin is designed to be an ideal digital assets payment method for merchants and consumers, providing instant transaction confirmations. It uses a proof of work (PoW) consensus to secure the network, similar to Bitcoin. However, the hashing algorithm used by its network is different from that of Bitcoin, Litecoin uses Scrypt, while Bitcoin uses SHA-256.

How does Litecoin (LTC) work

Like Bitcoin, Litecoin operates on an open-source blockchain that isn’t under the control of a single central authority, meaning it is decentralized in nature. To ensure that new transactions don’t contradict the blockchain’s transaction history, each Litecoin node operator has a copy of the blockchain, and miners assist in processing new transactions by compiling them in a block and broadcasting them to the network.

When mining LTC, miners often create ‘Orphan Blocks’ as the network has a shorter block verification time. An orphan block is created when two miners complete a block at nearly the same time.

The key utilities of Litecoin lie in the reduction of the time it takes to validate a new block and its ability to increase storage efficiency. Furthermore, the reduction in validation time makes:

Additional Features
Since it is based on the BTC blueprint, Litecoin has a limited supply of 84 million tokens and follows a similar halving process. In a halving process, the mining rewards for Litecoin split every 4 years. This ensures the stability of the Litecoin network as new coins enter the market at a lower rate.

Litecoin also uses a separate hashing algorithm called Scrypt which is designed to be more secure than alternative functions against hardware brute-force attacks.

Interestingly, LTC is also a privacy cryptocurrency, due to an upgrade called the MWEB (Mimblewimble Extension Block). This upgrade allows users to turn on a privacy feature that ensures their transactions are private and anonymous meaning that the transaction amount is known only to the sender and receiver.

Where can you buy Litecoin (LTC)?

You can trade Litecoin on most cryptocurrency exchanges, including DIFX. On DIFX, LTC is available as an LTC/USDT pair for users to trade on.